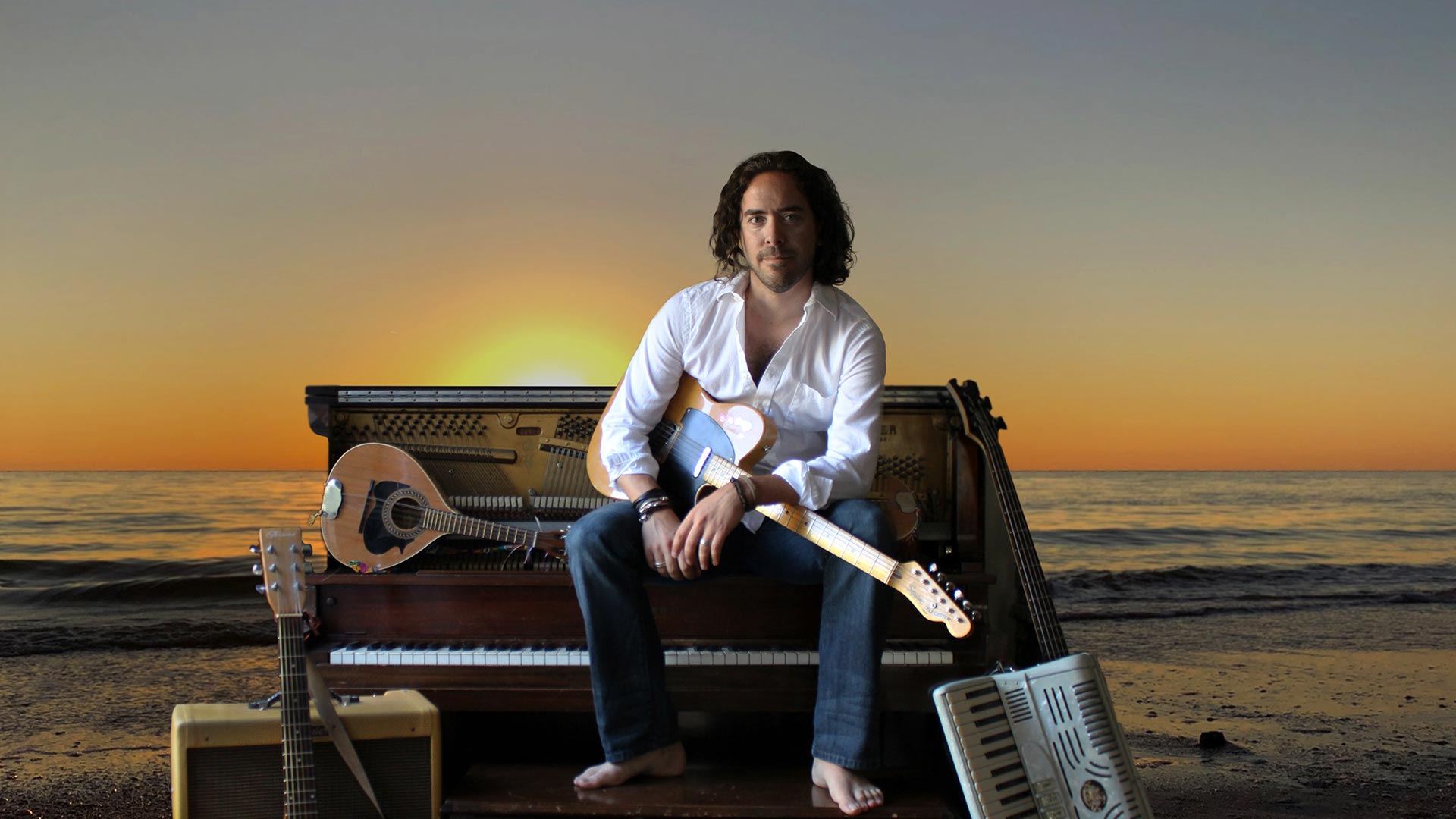 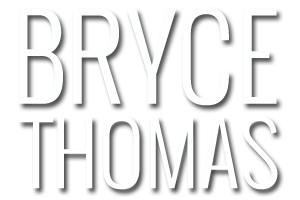 ACROSS THE NEURO SEAS
Bryce’s new album is out now!

Canadian singer-songwriter Bryce Thomas’ new album, ACROSS THE NEURO SEAS (2021), features 11 indie folk-rock tales in the spirit of Canada’s acclaimed songwriting bards (Hawksley Workman, Sarah Slean, Danny Michel, Joel Plaskett), and with echoes of The Waterboys, Billy Joel, David Bowie, and Ben Folds Five. From the opening waltz of Perpetual Motion Machines and the tender acoustics of Summer Nights in Summertime, to the southern flavours of Savannah Blue and final piano swagger of We Shall Be Bound, Bryce’s album flows with a narrative arc that dives deep into the hopes and lives of lovers found, lost, and reclaimed.

Hear & Buy all of Bryce’s Music
at brycethomas.bandcamp.com

Bryce is the indie cabaret folk-rock singer-songwriter that you didn’t know you didn’t know, but had you known you’d have been so much better for knowing it. Hey, at least now you know.

And since you do now know, why not post, share, tweet, twerk, and tickety-tok all about your new-found Bryce fandom to your own savvy social media followers? Here’s what you can tell them:

Bryce Thomas is a brilliant and handsome singer-songwriter who writes, performs, records, and produces a distinct blend of alternative folk and folk-rock music. His songs are smart, quirky, heartfelt, and bombastic… everything one could want for their life’s soundtrack.

Bryce has independently released four full-length albums: Across the Neuro Seas (2021), Immovable Feast (2015), Midnight in the Garden (2011), and Once Were Explorers (2004)… all while babies slept (his, not some random babies). Bryce also creates all of his stylish album artwork, sexy self-portraits, and mesmerizing music videos, and he is the official sponsor of Canon camera shutter timers and auto-focus.

Bryce was a CBC Music Top 50 judges’ pick in Searchlight 2018 for his song, Midnight in the Garden, and a regional Top 10 finalist in Searchlight 2017 for his song Suburban Wreck… all while taking a hiatus from gigging and chasing social media fame to focus on raising his family of mini performers.

THIS SAID: Bryce is very much looking forward to finally returning to a stage near you in 2022!

Help give him a rousing send-off:

The music video for Bryce’s song The Waves was somewhat foolishly conceptualized, performed, and edited by Bryce. The two-hour underwater shoot was filmed by the very talented and brave Canadian photographer Lora Moore-Kakaletris. No instruments were (permanently) harmed during the shoot. Fun fact: Bryce learned how to maximize his time underwater with tips from an online community of live mermaid performers.

Perpetual Motion Machines is Bryce’s first single off his latest album, ACROSS THE NEURO SEAS, and an ode to parenthood, the magic of unexpected dreams come true, and a waltz down rivers to the sea. The official music video was filmed by director/editor Neil Craig (Chopper Pictures) and D.O.P Jerome Tan. Fun fact: To achieve its wonderful, dreamy quality, the video was filmed with Bryce lip-syncing to his song sped up by 200%… which fortunately is half the speed at which Bryce normally talks.

The official music video for Suburban Wreck was conceptualized, filmed, and edited by Bryce. The shoot involved lots of moving furniture, blind faith in auto-focus, and an hour when everyone was out of the house. Fun Fact: No one even knew the shoot happened… that’s how good Bryce is at moving furniture.

Across the Neuro Seas

Set sail on Bryce’s newest collection of voyage worthy folk-rock tales… from the opening waltz down rivers to the sea in ‘Perpetual Motion Machines’, to the closing piano swagger of ‘We Shall Be Bound’. Released in 2021, ACROSS THE NEURO SEAS was written, performed, recorded and produced by Bryce in his home studio during the first two months of Covid lockdown 2020.

Bryce’s 2015 folk-rock album, Immovable Feast, explores the trials and tribulations of being run-aground in the suburbs. The album was written, performed, and recorded by Bryce in his home studio using many stringed things.

Midnight in the Garden

Bryce’s darkly evocative album, Midnight in the Garden, was released in 2010. The songs were written, performed and recorded by Bryce in his home studio during the midnight hours while babes slept.